will be less public and more personal…
anyway mails are very welcome!

to be continued. some day…
(if you feel like connecting via a social network just drop me a line, you wont find me in the listing)

sorry folks! i promised to post more frequently, but to tell you the truth: this is the second time in more than 3 weeks i’m online. the first time i had a really bad satellite up-link, too slow to even read emails.

ok. we arrived good in bankok and after getting the prices right (not paying 300 bath for a tuk-tuk but 30) and acclimatizing to tropic heat we continued south. straight to the beach at Ko Ya Noi. 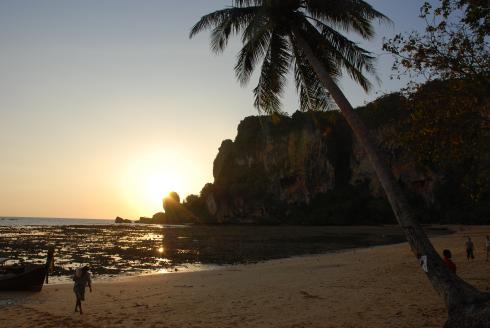 after some relaxing days there we moved on to Tonsai for some great walls for rock-climbing. from there we went further south to a tiny island called Ko Lao Liang. just one single resort, no people, perfect beach, snorkling, scuba-diving (yeah! finally i did my open-water), kajaking and climbing. 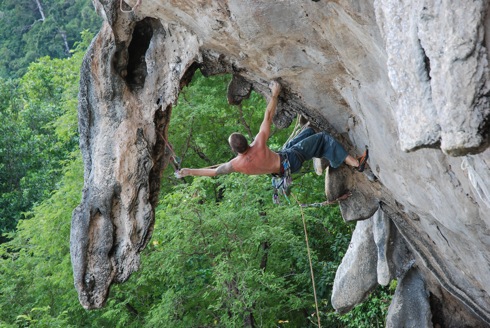 after we tried one more island we got tired of all the sand, sun, sea and other annoying stuff and turned over and went back north. first by longtail-boat… 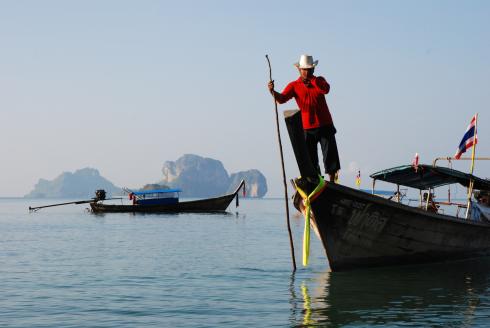 …then by train.
3rd calss….
wow! 16h on a torture rack.
thank got a 1h-thai-massage just costs around €3,50 (sometimes including a nice view, like below) 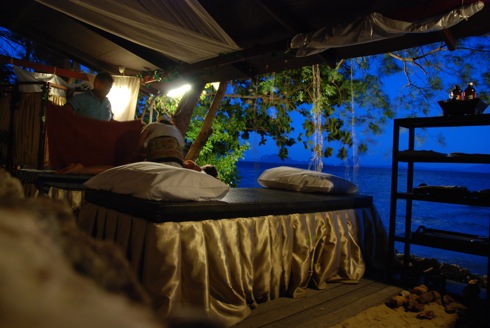 passing bangkok we continued to chiang mai, with a stopover in ayutthaya to see some more temples 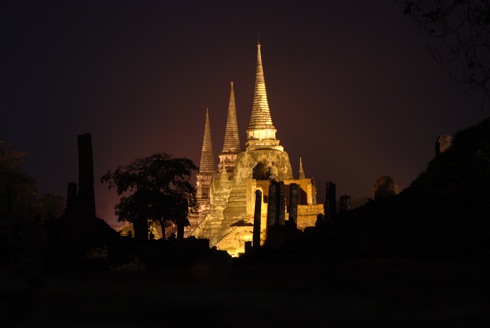 now we gonna take a detour via laos (to extend the visa) back thru the east of thailand.
running out of time now… maybe i will make it a second time to the internet. maybe not.

all the best, paradeiser 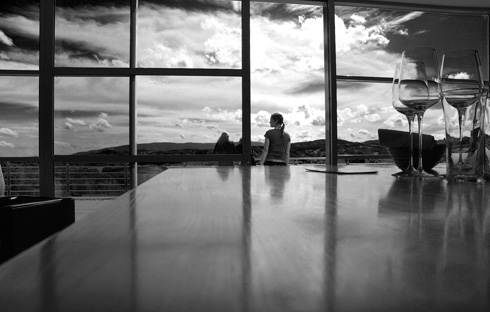 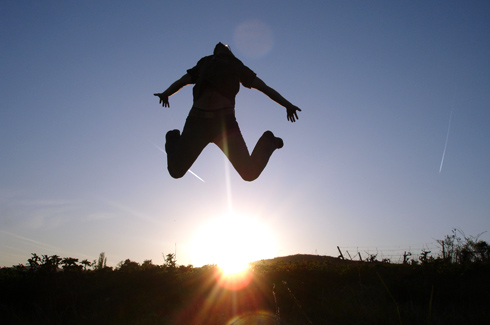